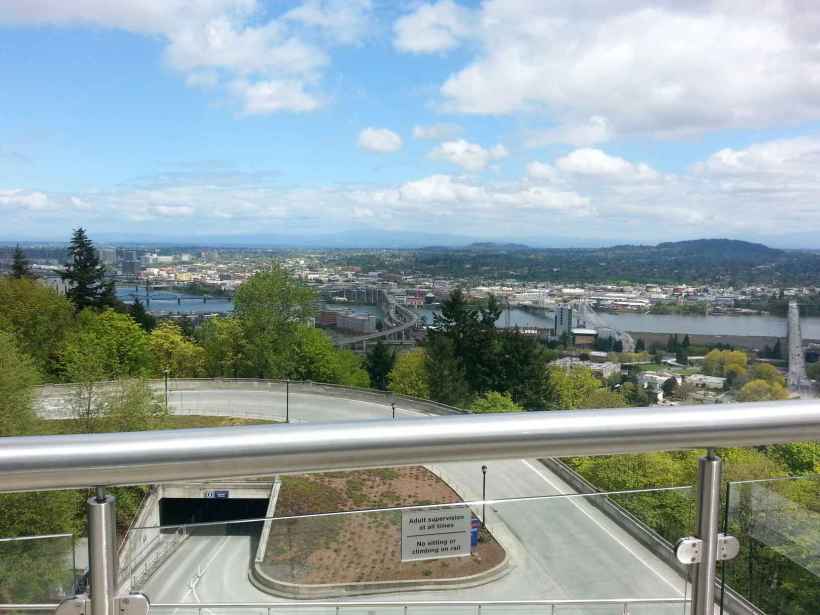 Josh got his breathing tube taken out this afternoon! I thank god for this answer to prayer.  However, he has remained in a state of mental confusion.  Josh has not talked nor responded very much.  One time his nurse called his name and he did look at his direction, but when the nurse asked him to squeeze his hand he did not respond once again.  They are saying there are several things that could be contributing to this.  The first would be ICU delirium which clears up after a few hours, days or even a week.  Other causes could be that his kidneys and liver are not doing good.  There is nothing we can really do to help Josh other than wait, pray and hope he wakes up fully and is cured of his aggressive lymphoma without any further complications.  This is a dark road we are traveling through, but God still shows his mercy toward us in other ways.  We got to talk to the doctor and social worker who has been so supportive throughout this process! They think there is still hope, so we continue to fight!  They may do a liver biopsy on Josh through a small incision in his neck because of his low platelets, unless he is still delirious by tomorrow then they won’t do it since he can’t stay still.  He will start some chemo tomorrow because of how aggressive the lymphoma is.

Something that God used to encourage me last night after putting the boys to bed… I  went out to Trader Joe’s to pick up some produce, and the cashier asked me how my day was going.  I told her about Josh and the bagger went over and got me some flowers and a bag of dark chocolate peanut butter cups.   They gave them to me! I was teary when the workers at Trader Joe’s gave me the flowers, and even the cashier’s eyes were teary! I’ve sobbed tears with the social worker here and our doctor–they are so caring.  God is so caring! I have a mild peanut allergy, but Katelynn got to keep the chocolate and share with the boys.  I also found out she enjoyed flowers quite a bit so she happily arranged them in a jar we used as a vase and fixed a ribbon on it! I have been shedding many tears the past couple of days.